Not many people know where East Side is, but since the 30s, the neighborhood has been home to one of the biggest steel production industries of the country. East Side is a neighborhood on the Illinois and Indiana border. It’s in the southern part of the city.

In the 80s, the plants all closed.

The decline of the Chicago steel industry had profound effects on the East Side community, and the population dropped by several thousand in recent decades. In 1982, the area became an official “enterprise zone,” with the hope to revitalize the local economy.
Two decades later, East Side has a reputation for being a dangerous place, but not everyone agrees with that.

“It’s a neighborhood like many other ones. Of course there are crimes, but it’s not a dangerous place to live,” said Susan Sadlowski Garza, Chicago 10th Ward Alderwoman.

“Many people have never been there and believe that East Side is dangerous, but it is just because they are scared of the unknown. A stereotype related with the south part of the city,” continued Garza, “I always encourage people to come and see the beauty of this neighborhood, and many change their mind after they come here.”

Nowadays, a proud community lives here, and residents fight every day to make East Side even better.

From Eggers Grove, the only State Park within the city limits, to the East 95th Bridge, made famous by the movie “Blues Brothers”, and Skyway Dog House, which serves one of the best hot dogs of the city, East Side can offer a lot. Local art is also very important, thanks to the contribution of artists like Roman Villarreal and Roman De Lion. The generosity of Lolly Rodriguez has kept a food pantry opened for 30 years and continues to help the poorest families of East Side.

Christopher Rodriguez, son of Lolly Rodriguez, is one of the most active members of the East Side community, and he invited cameras into his neighborhood to show outsiders how people live there and share its many hidden treasures.

Thanks to him, a short documentary was produced, showing a closer look at this neighborhood. 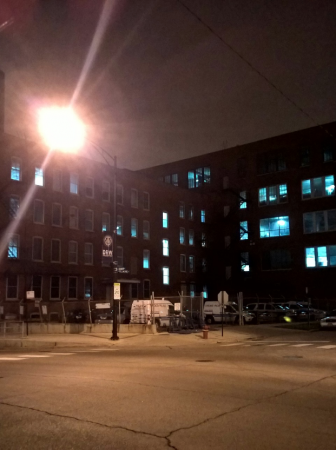 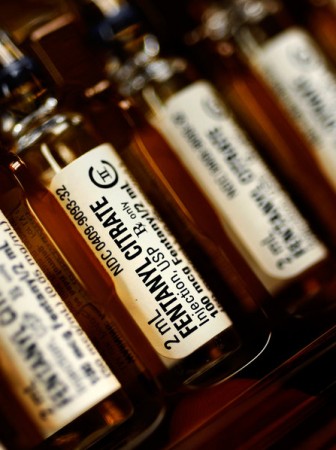 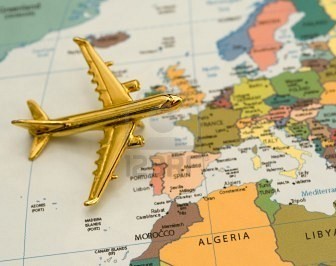 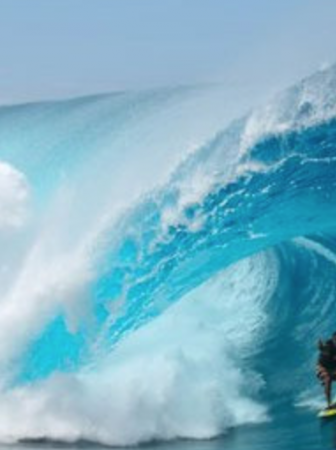 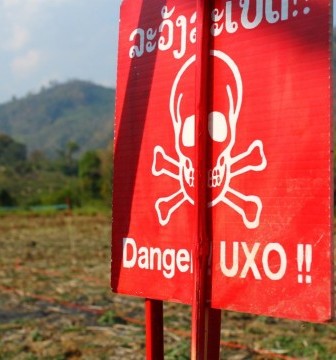 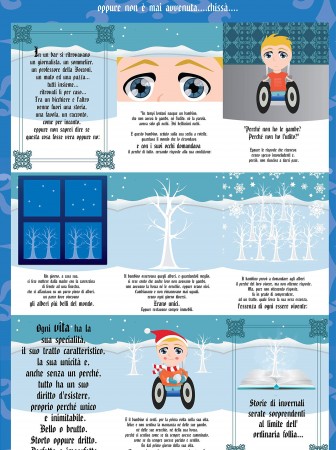 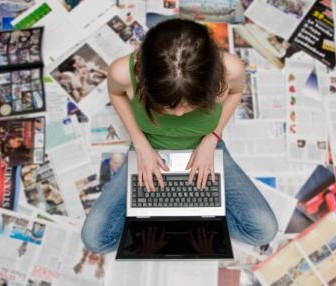 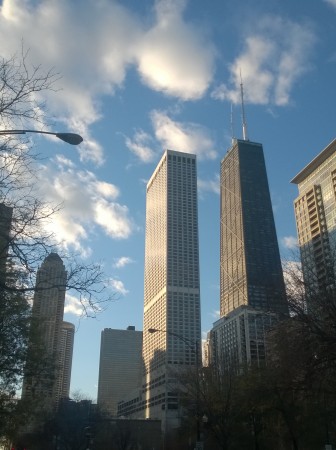 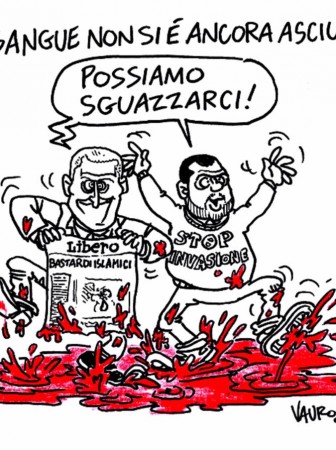 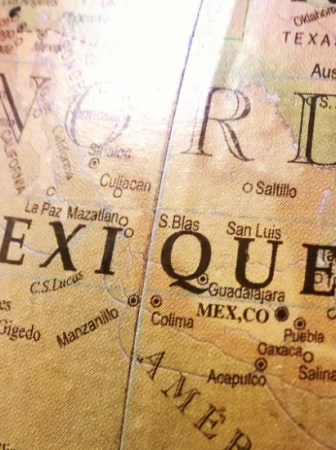 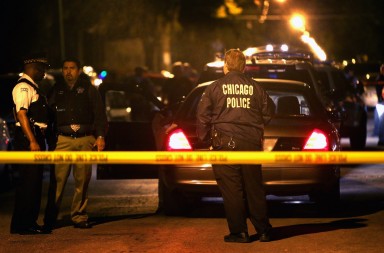 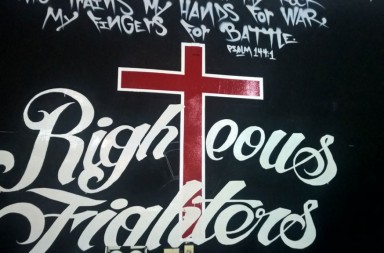 RIGHTEOUS FIGHTERS: HOW BOXING CAN SAVE LIVES IN CHICAGO’S SOUTHSIDE 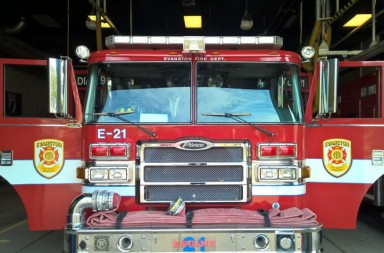